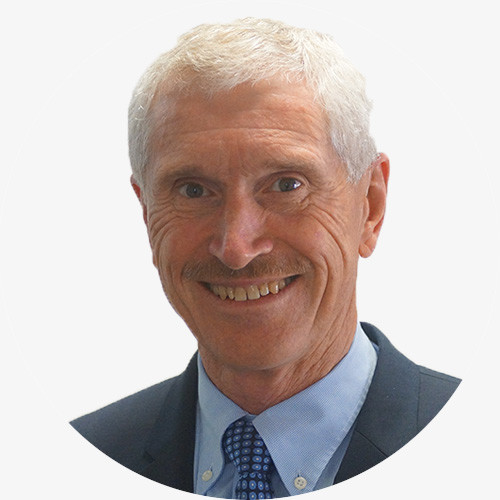 Dr Andrew Potter is a sport and exercise medicine physician, supporting active individuals and athletes to recover from injury and return to a level of safe activity; whether it be participation in sport, exercise or simply an active lifestyle. He has a particular interest in team sports and is widely known for his involvement in football, with the Adelaide Crows, and hockey, with the Hockeyroos..

After completing basic medical training at the University of Adelaide in 1976, Dr Potter pursued his interest in sports medicine and was awarded the Owen Bowering Prize as the outstanding participant in the Sports Medicine in General Practice Course run by SMA (SA). He has been a medical officer for Australian Rules Football since 1980, with the WBFL, SANFL and AFL, and has served on the AFL Doctors Association Executive Committee, of which he has been President since 2012. Dr Potter spent 19 years with the Australian Women’s Hockey Team (Hockeyroos), six years with the SA Cricket Team (Redbacks), and was selected in the medical sections of the Australian Olympic Team (2000, 2008) and Commonwealth Games Team (2006). He has held numerous other medical, administrative and teaching appointments.

At Orthopaedics SA, Dr Potter consults from Ashford Specialist Centre. He is a Senior Visiting Medical Specialist at the Repatriation & General Hospital, consulting and teaching, Senior Medical Officer with the Adelaide Football Club and a member of the Review Committee for the Australian Sports Drug Medical Advisory Committee. He is also course coordinator and lecturer for Sports Medicine Australia (SMA), educating GPs on ‘Sports Medicine in General Practice’ in South Australia, and was SA Branch President (2004 – 06). He was appointed to the Court of Examiners for the Australasian College of Sports Physicians in 2012, and regularly examines for their specialist qualification.